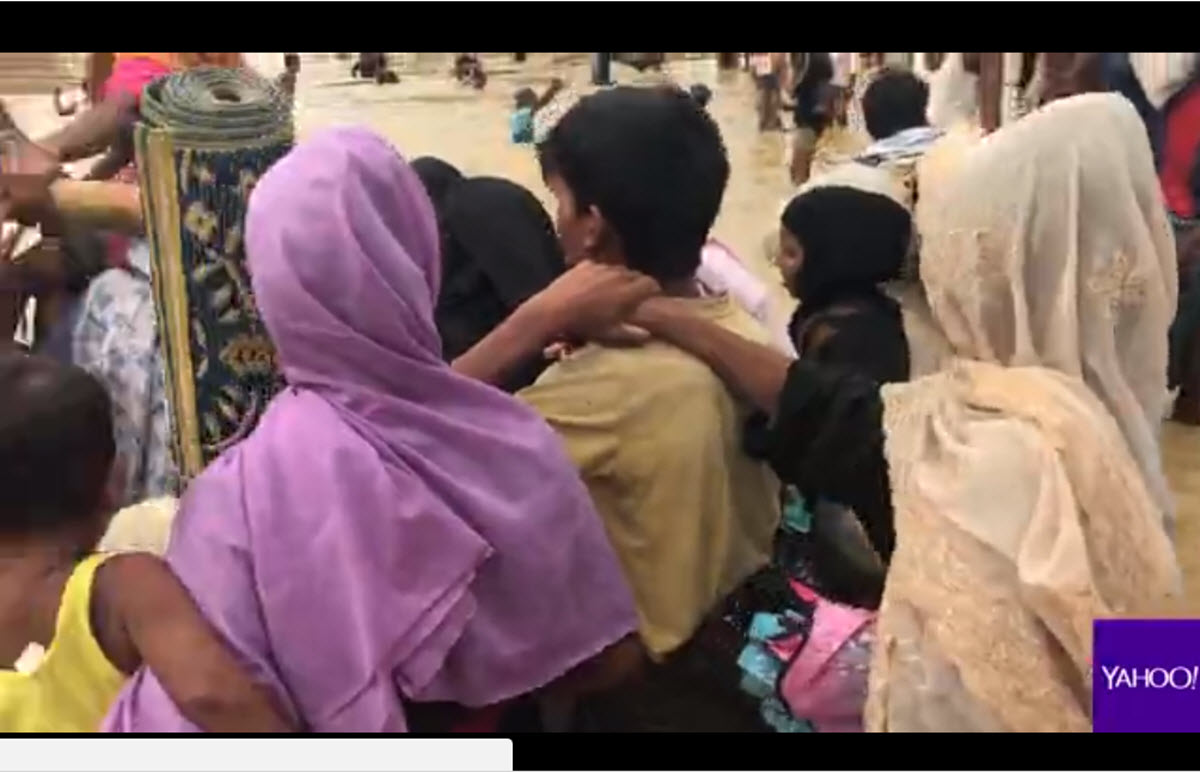 The United Nations has called the plight of Rohingya refugees the fastest-growing humanitarian crisis in the world. The Rohingya are a Muslim minority living in the Buddhist nation of Myanmar. They have faced years of persecution, and deep-seated tension between them and the Myanmar military caused the latest violent conflict, sparking a mass exodus. Photographer Paula Bronstein captured video and photos while she was on the ground documenting their harrowing journey as the Rohingya flee for their lives from Myanmar into Bangladesh.